It started when Emmanuelle told me about this place in Mandorah. We could maybe pull off a yoga retreat there. But it was pretty basic she said. So along I went with a few locals to check it out. Well…being a freshy from Sydney I was a little shocked: ‘are you sure people are going to like this? I mean this is so rough and would be probably quite uncomfortable with outdoor showers and all…’ ‘ No, no, they said, Darwin people like that sort of thing’…

Well… these few Talk Head retreats have been amongst the best retreats we ever had. They were held in an old building used for school camps at Talk Head in Mandorah. It had been tricky to get the permission to use the venue because the last owners had gifted it to the YMCA for the sole purpose of holding school camps. But somehow we were granted permission to use it. We just had to move the fish tanks and random displays and give the floor a good clean.

Getting there alone was a wonderful adventure. We’d meet at the Cullen Bay boat ramp with tons of equipment, personal belongings, tents, swags and boxes and boxes of food.

We loved the ferry ride which allowed us to shed our lives’ circumstances slowly, bit by bit and by the time we reached the other side 30 minutes later we were refreshed and ready for anything.

We’d download the ferry with much fervour putting everything on the beach ready for collection by the care taker who would bring his tractor down to carry the stuff up the hill. I think his name was Wayne, as eccentric as they come, even by Darwin standard. I don’t think he ever got his head around what this mob of people were about, coming to stand on their heads and what have you.

What made these retreats special was that there was nothing but Nature and Yoga. Everything was simple. No fancy anything. A great reminder of what makes the soul sing most which is not material possession or comfort but looking at the stars and swim in the ocean, companionship, stories shared around the dinner table, connecting with one’s body, mind and spirit all of which makes us feel good within ourselves and about ourselves and each other.

Seeing Darwin’s lights in the distance at night was a real treat, a reminder that we are not just what our lives are made of. 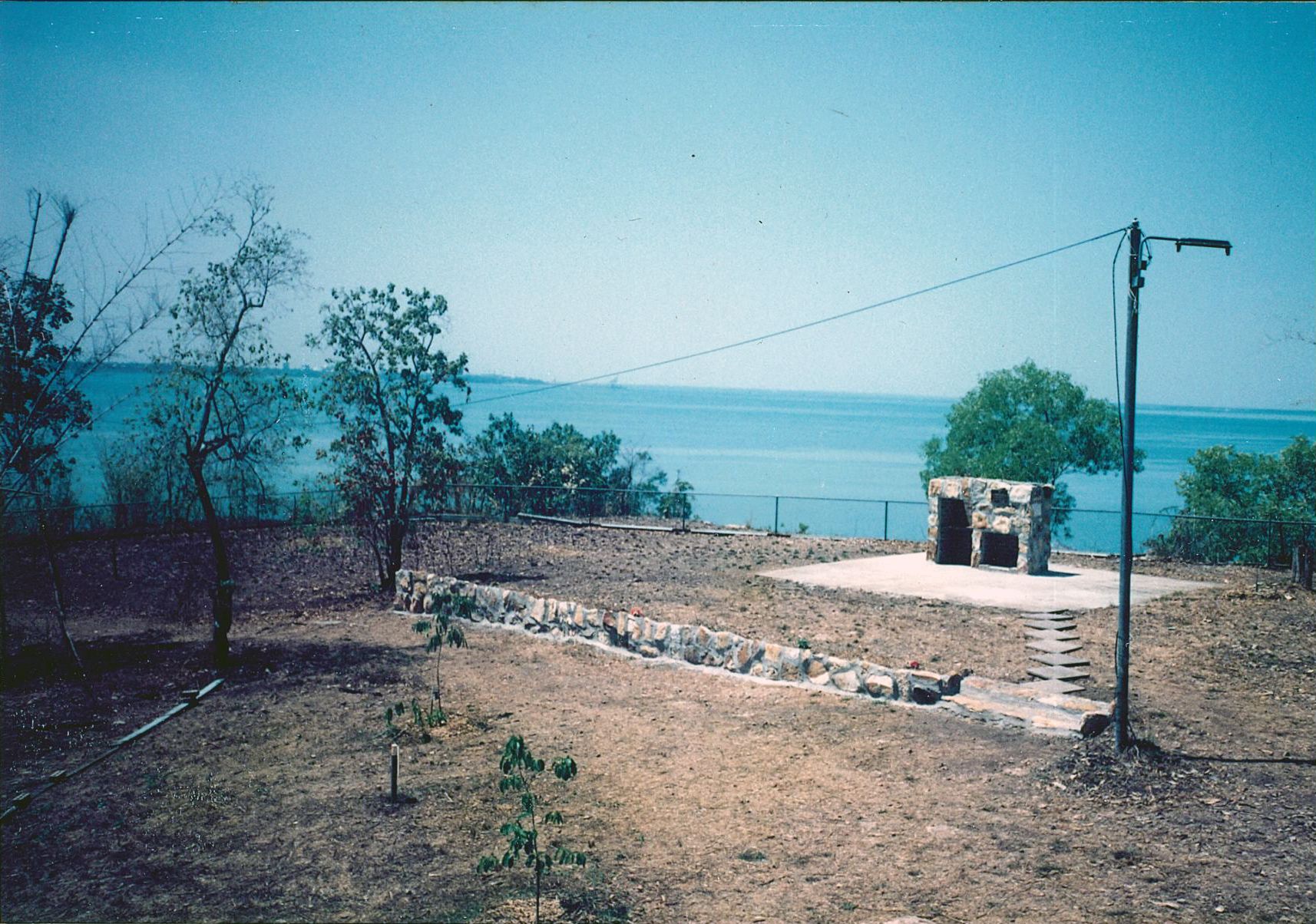 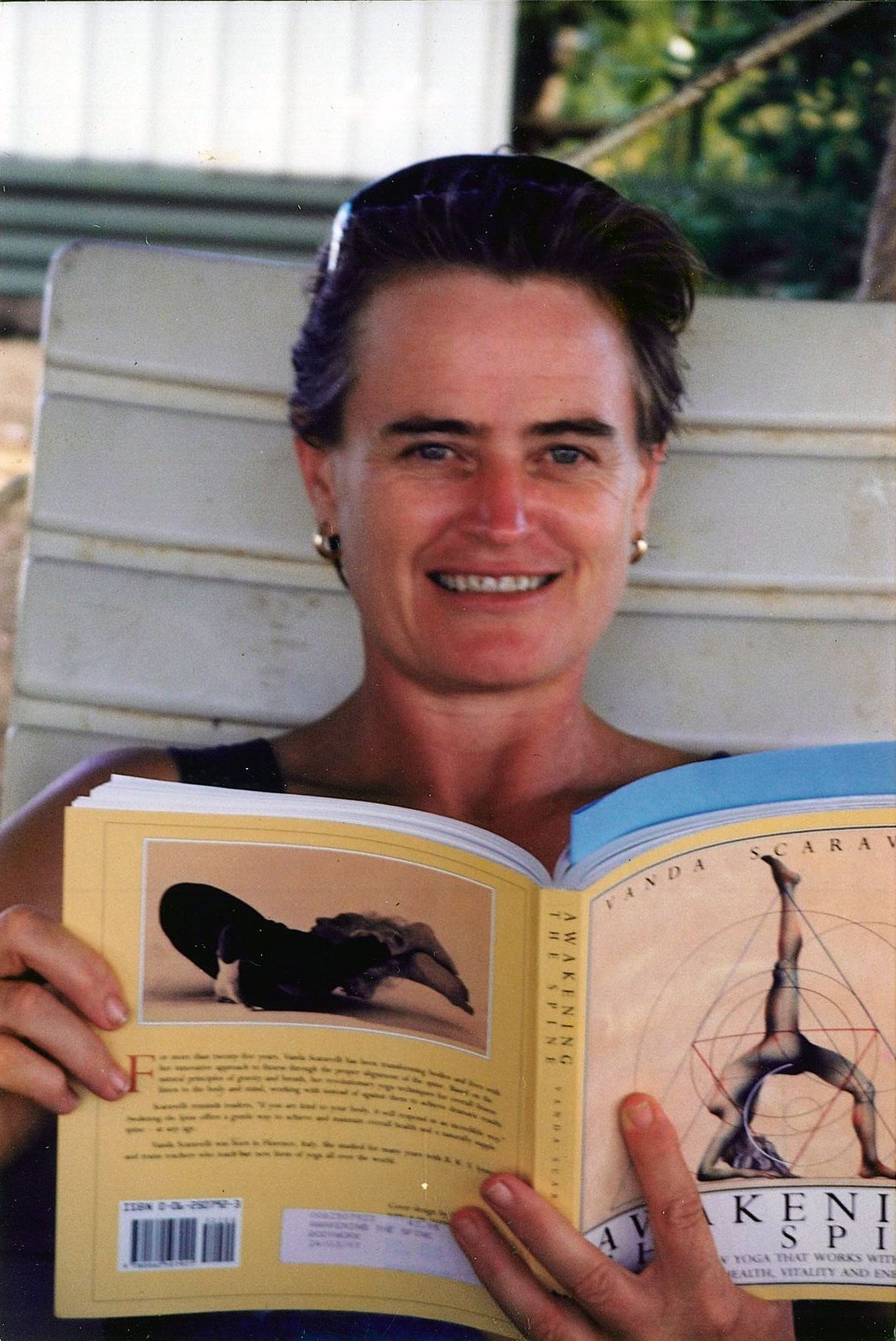 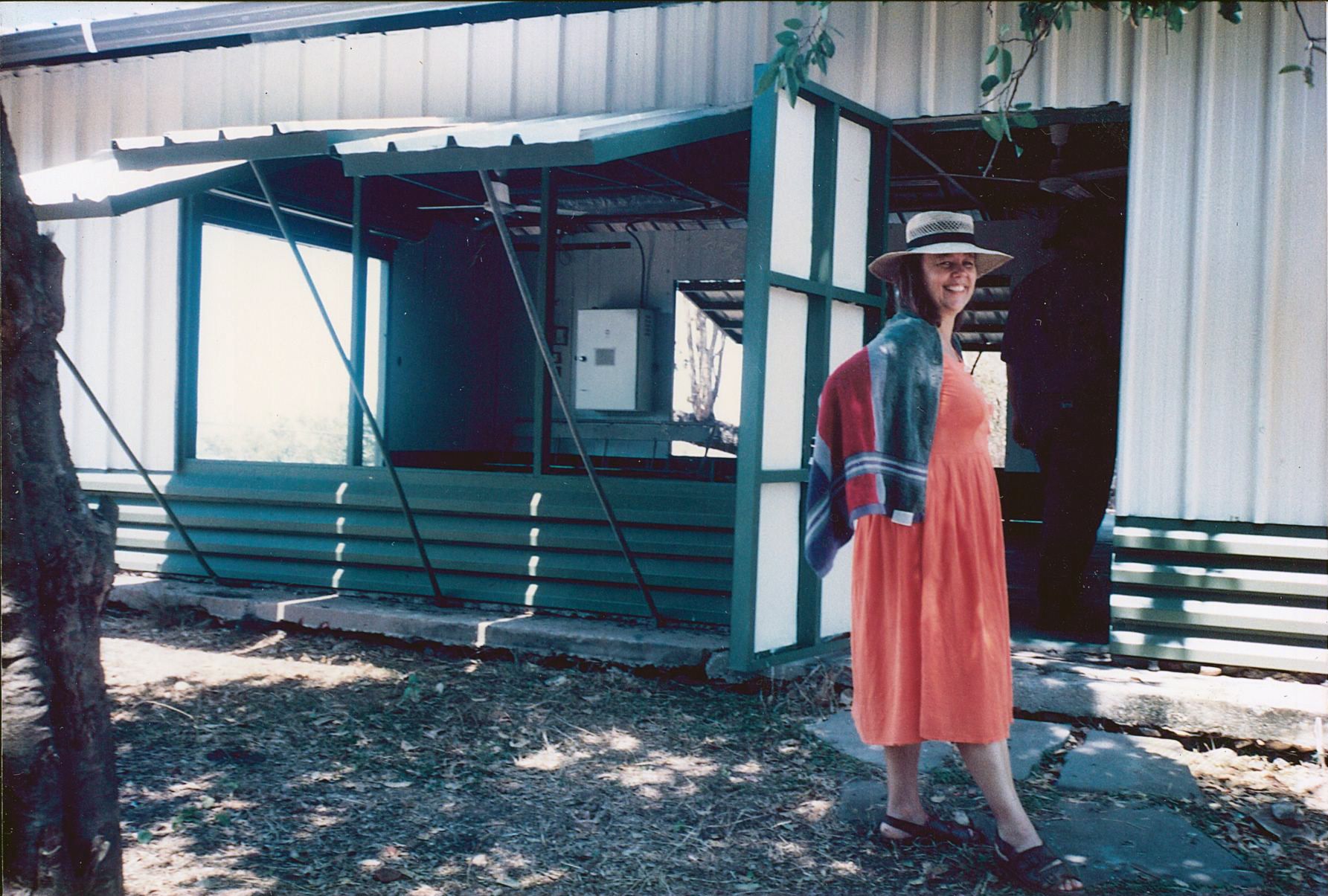 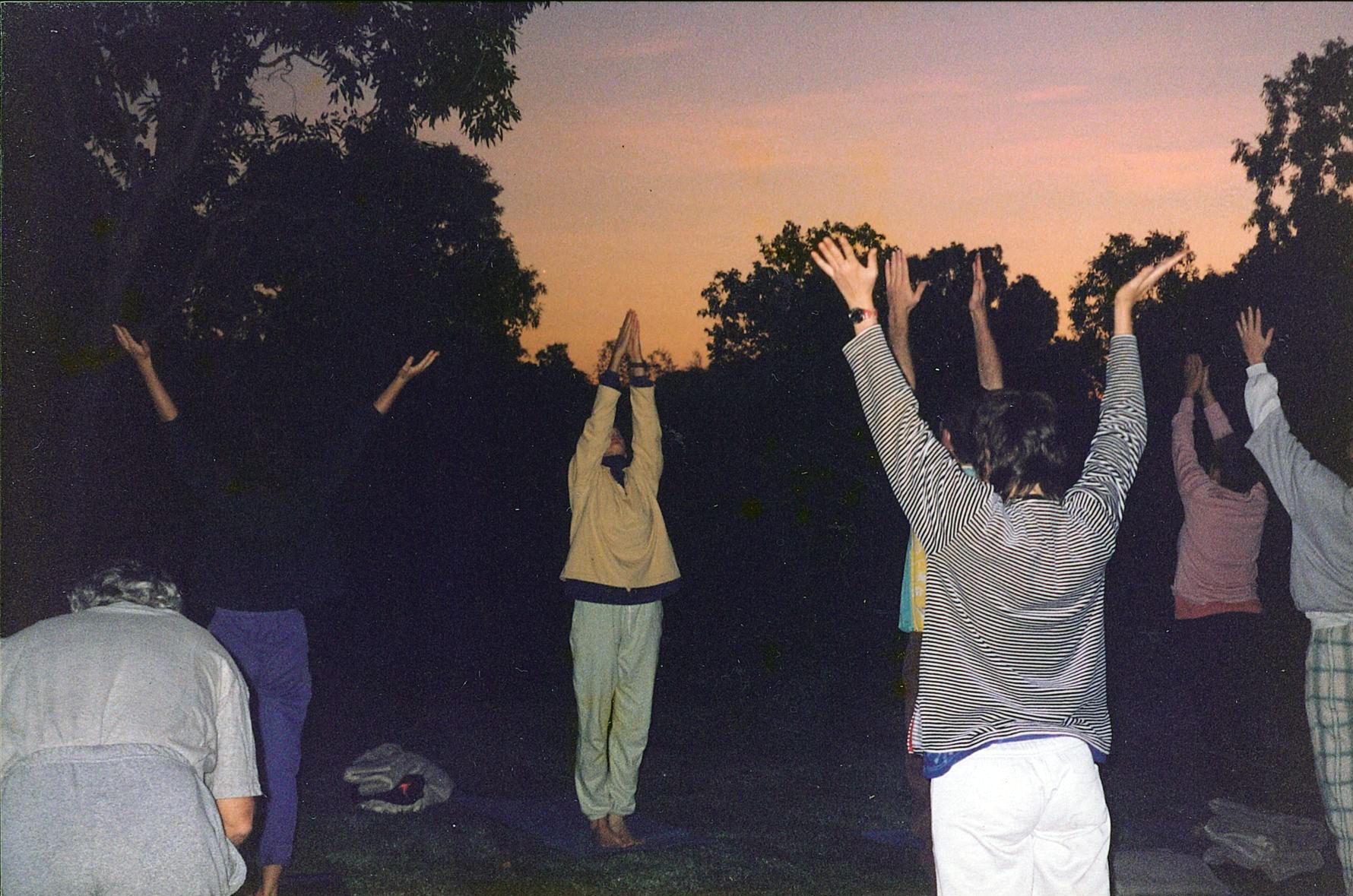 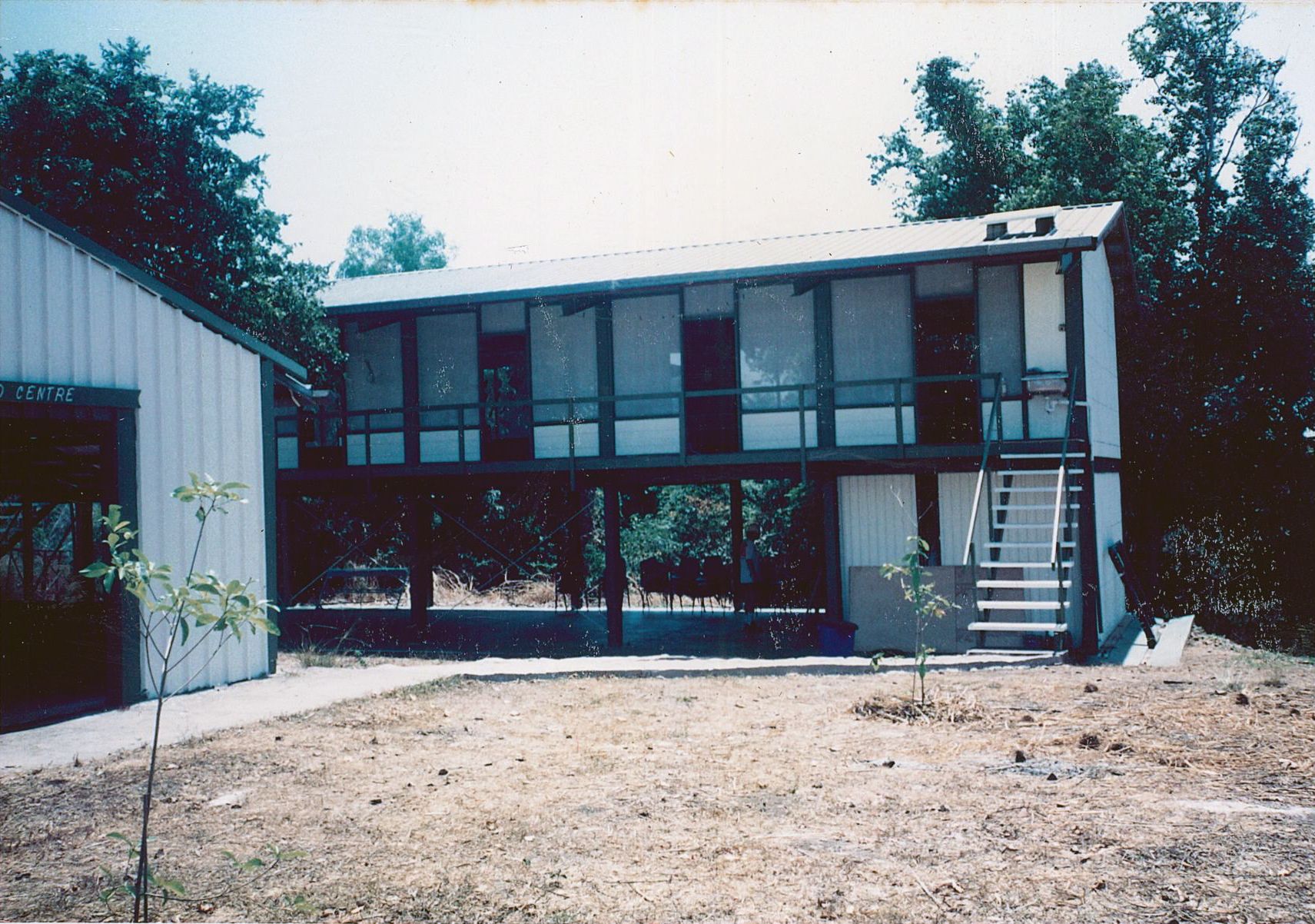 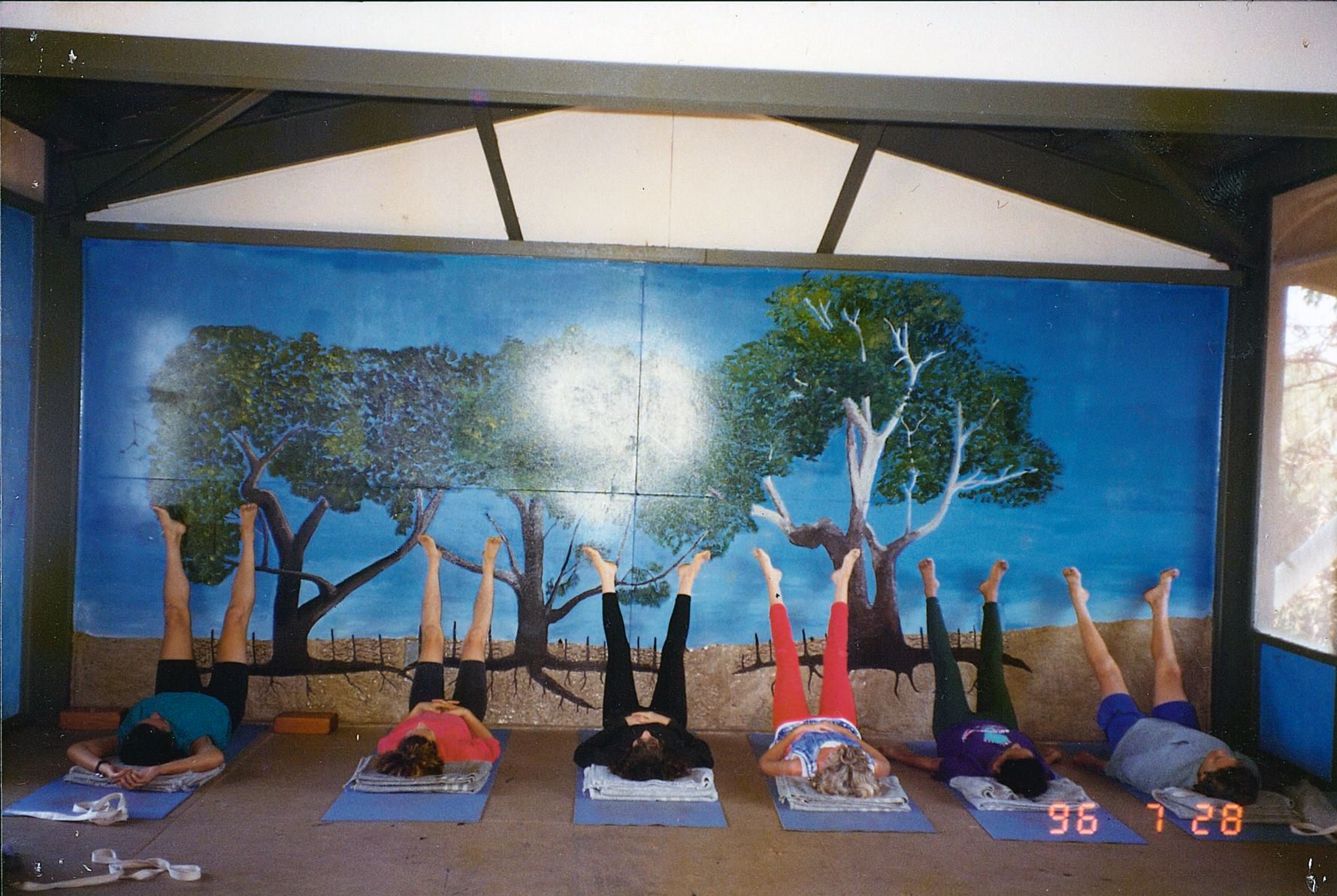 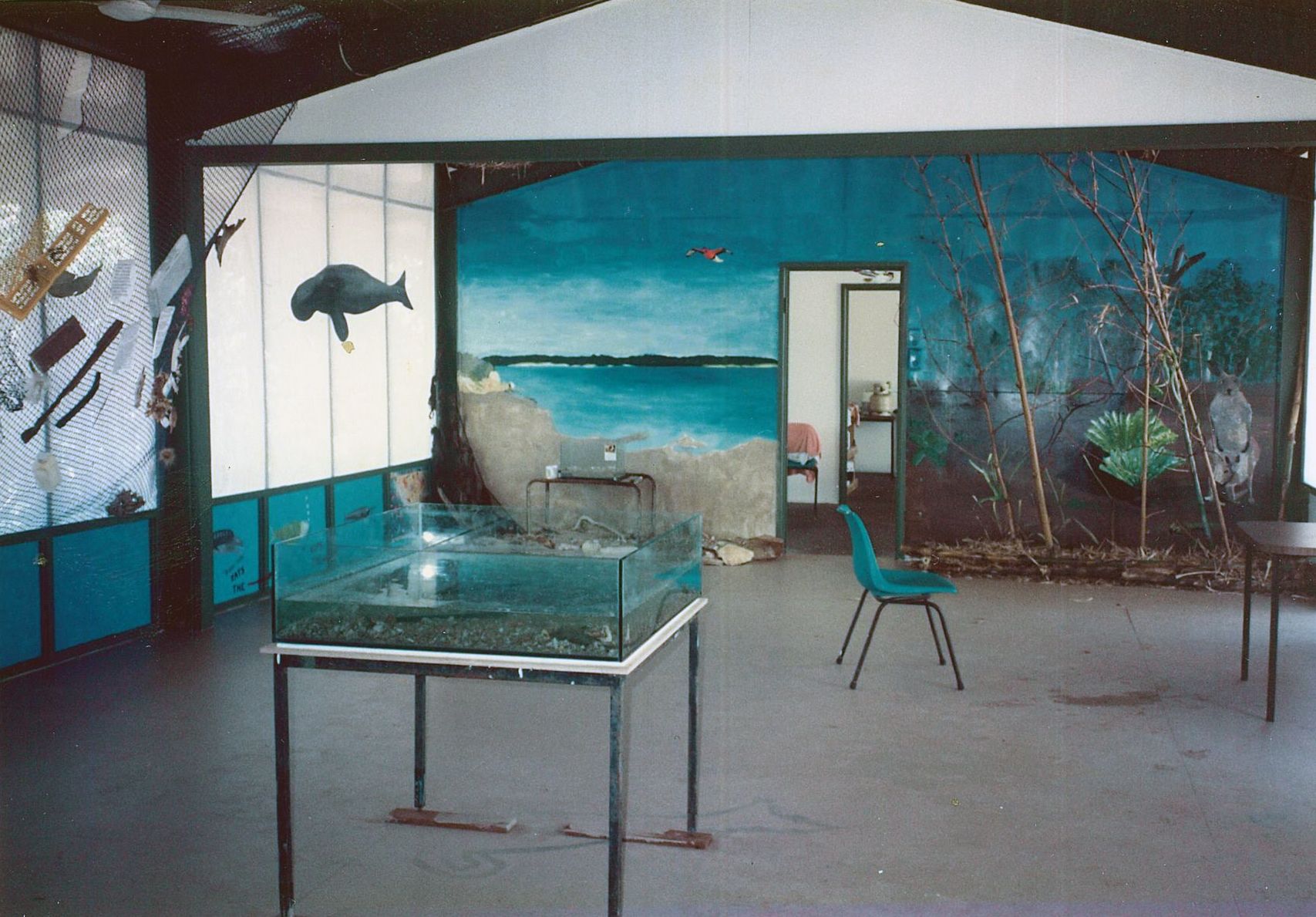 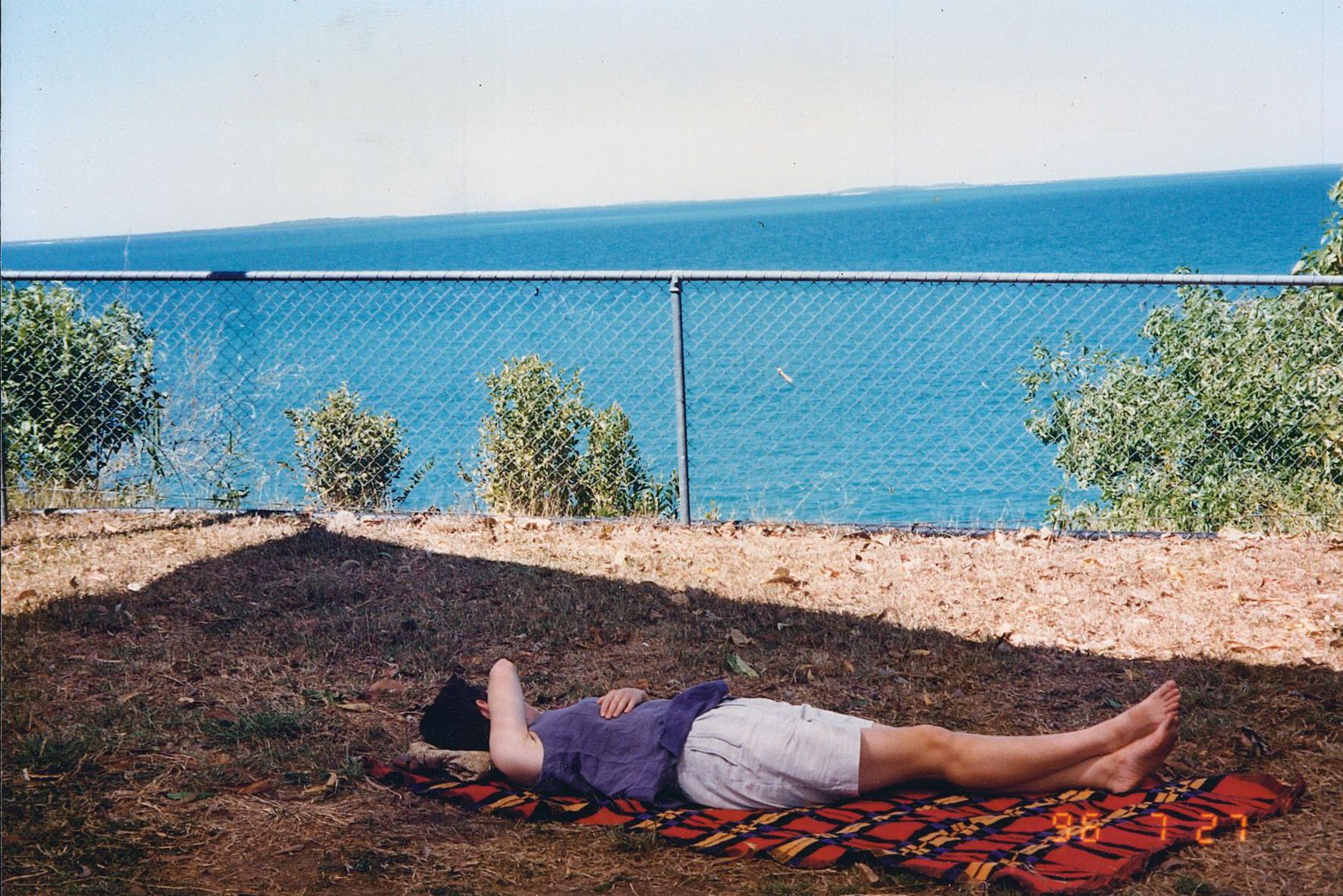 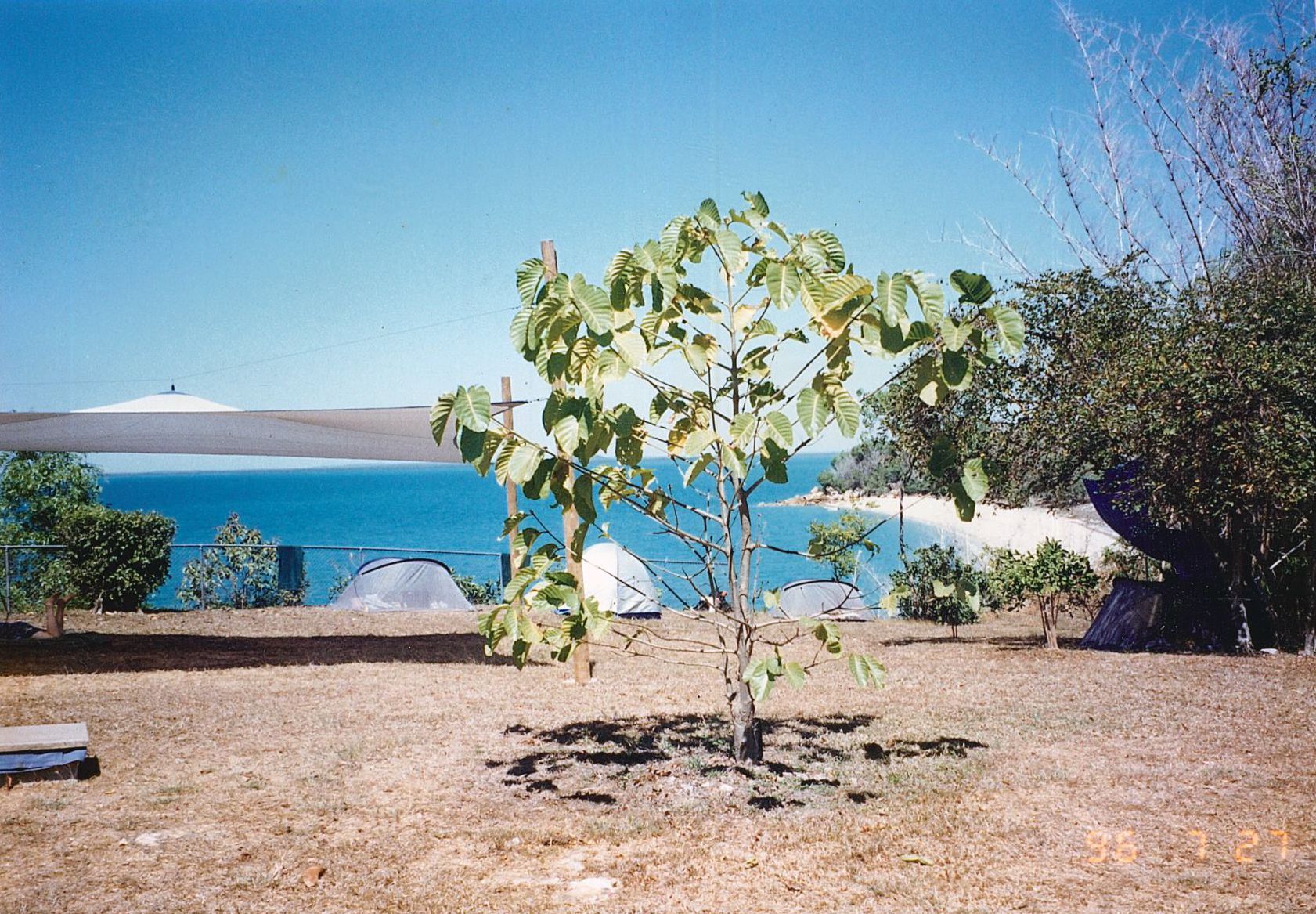 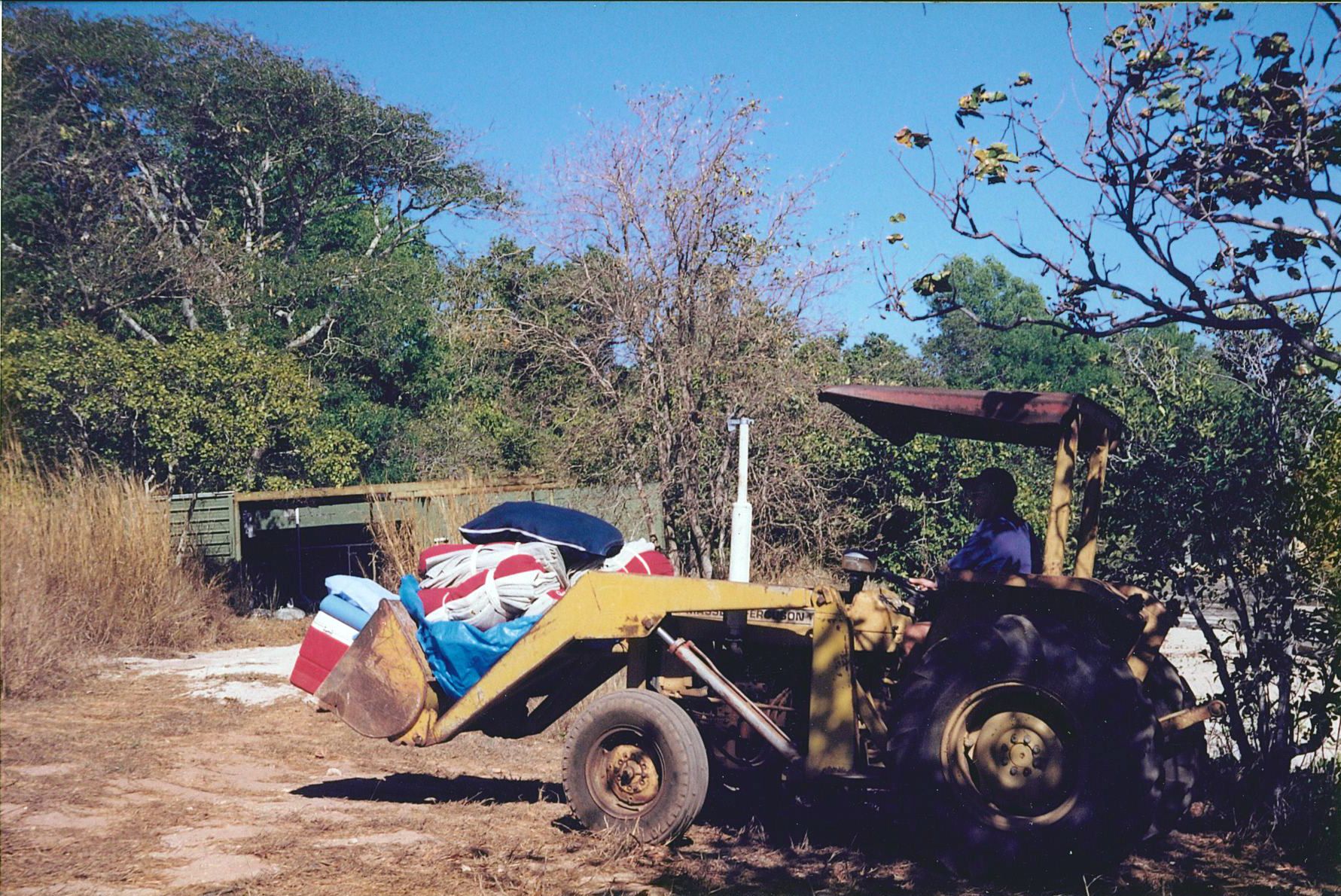 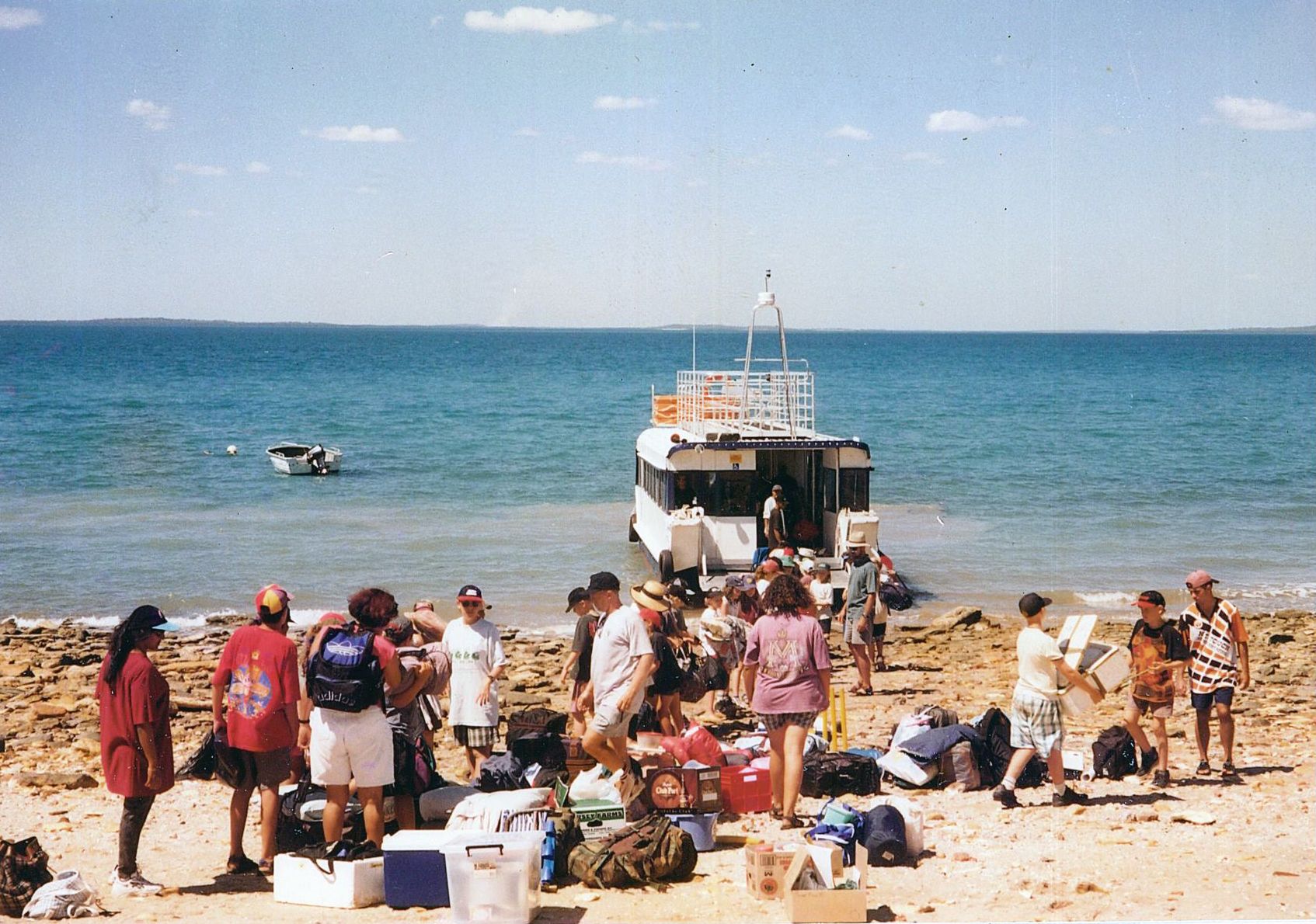 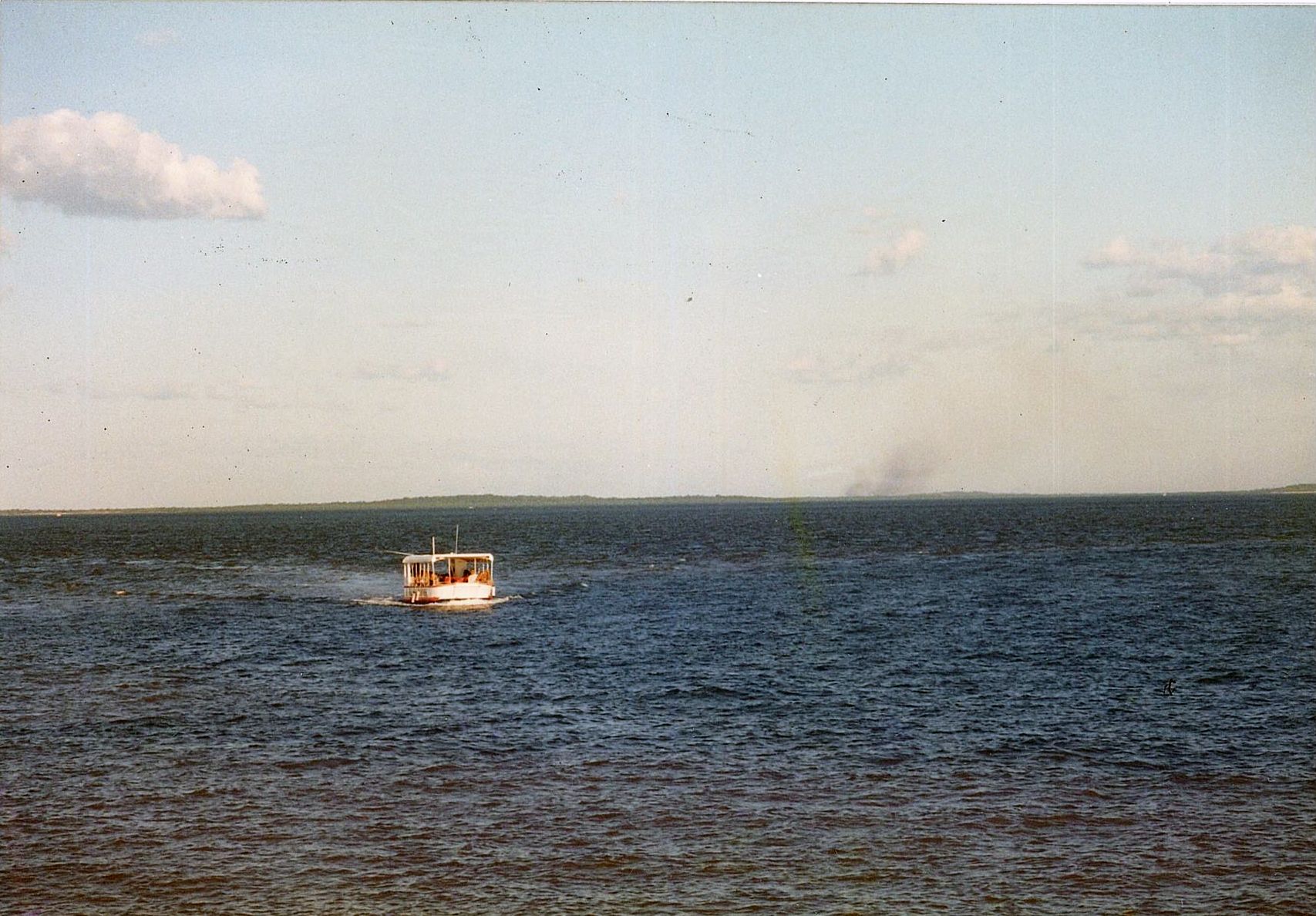 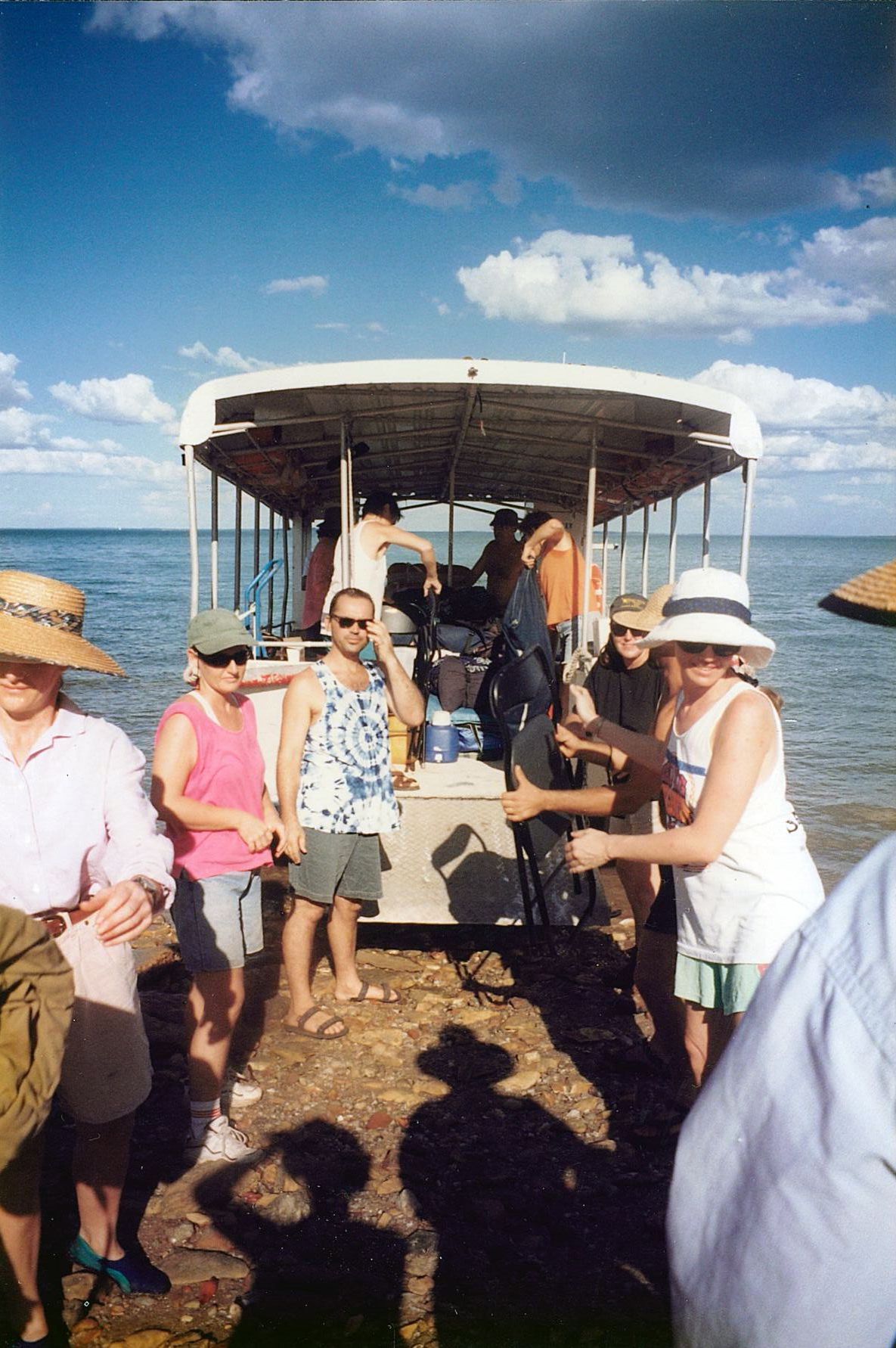 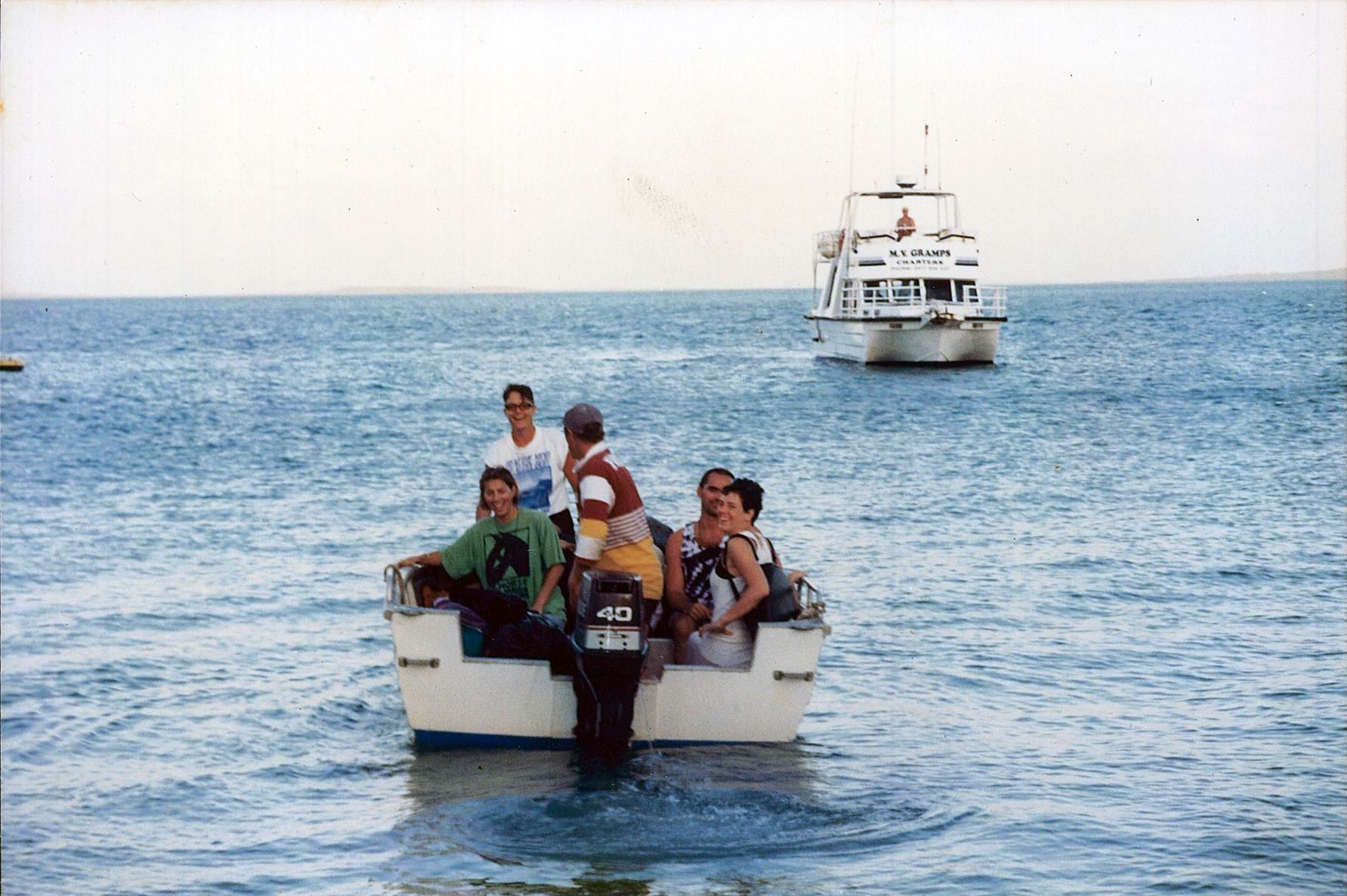 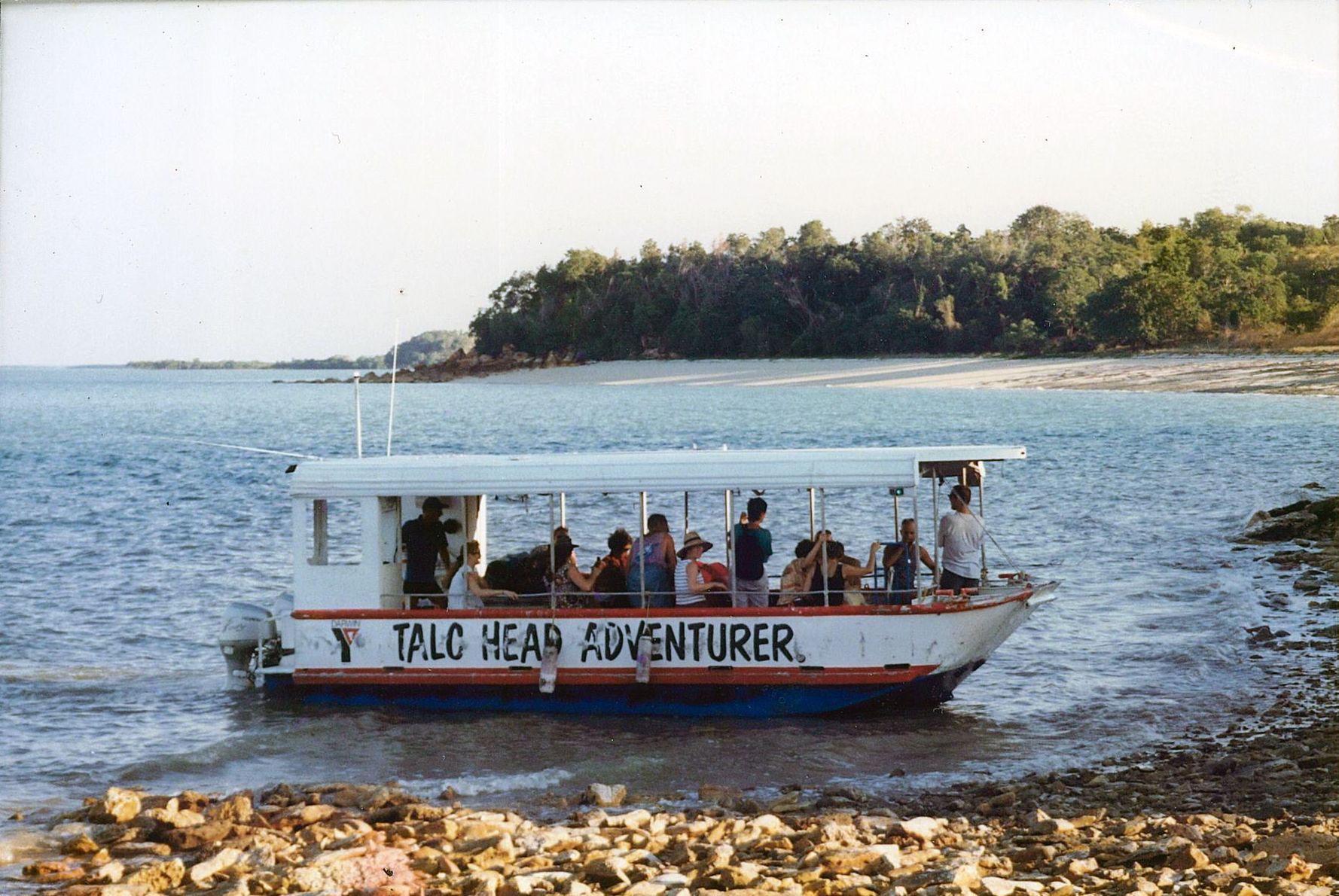 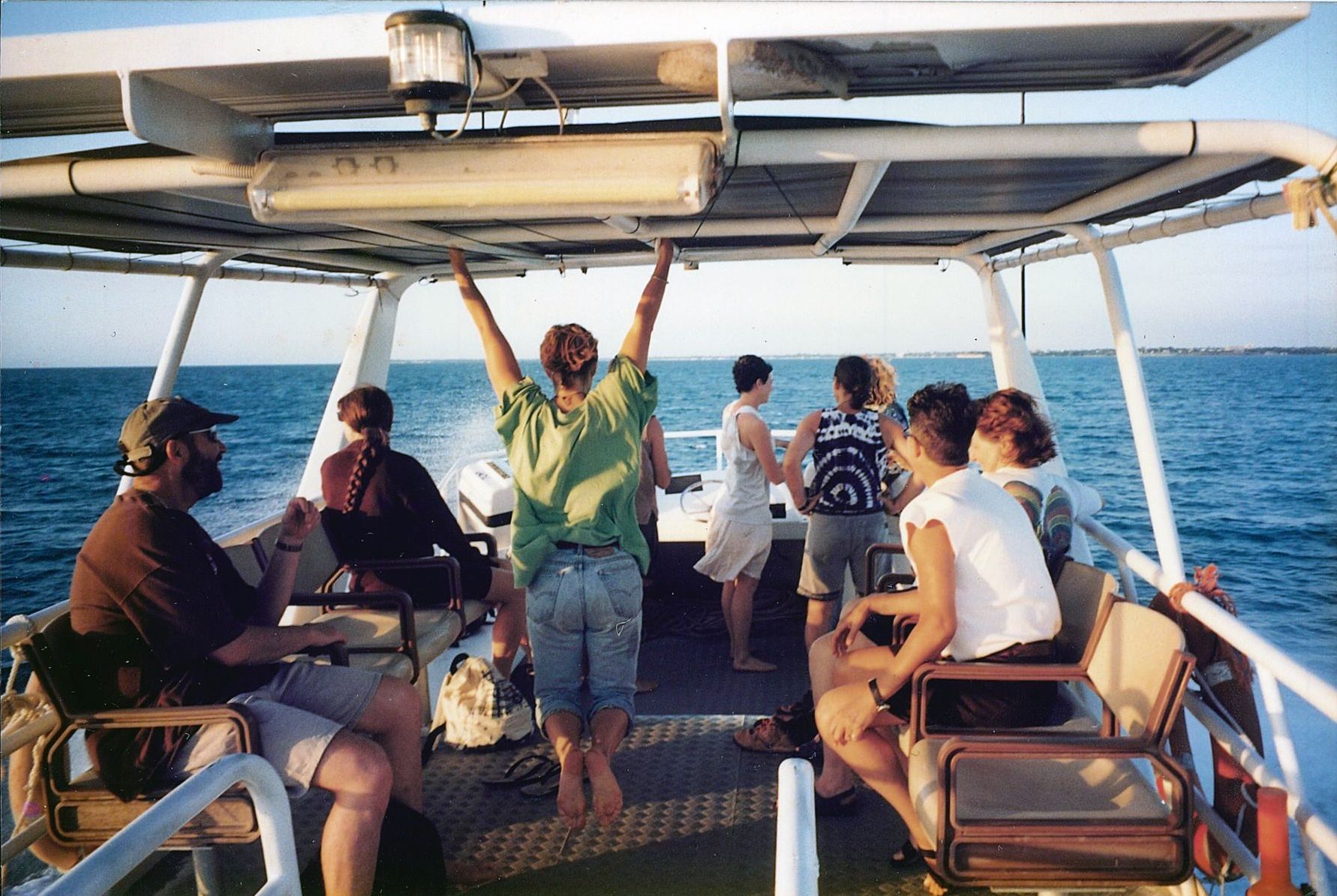